Imbued with a family background linked to the automobile, he joined the offices of a major Car Company in the early 1990s.

He then spent his next 20 years in the United States rubbing shoulders with the big names in the automotive sector, motor sports and urban culture, and in 1999 created the PRORIDER brand.

After being chosen by MTV France in 2009 to co-present Pimp my Ride, he is now developing numerous collaborations with the press and television… you can follow him on the TV show WHEELER DEALER FRANCE which he co-hosts since 2016 on RMC DECOUVERTE, channel 24 of the TNT in France.

Pioneer of trends, car design, communication, audiovisual creativity, and entertainment are its spearheads. Listening to the needs of his customers, he created the PRORIDER GT CRUISING in France in 2019. 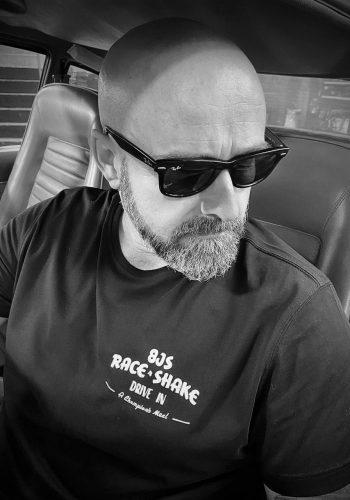 Director, producer, passionate about the automotiv world, Philippe navigates for many years between TV programs and events. From TF1 to Top Gear, from documentaries to entertainment via fiction, from motorcycles to supercars, an all-terrain profile joined the PR Entertainment team in 2022.

Enriched by this journey, on the asphalt and behind the scenes, Philippe, our director, is now behind every nuts and bolts in our events with the sole motivation of sharing the PRORIDER GT CRUISING experience. 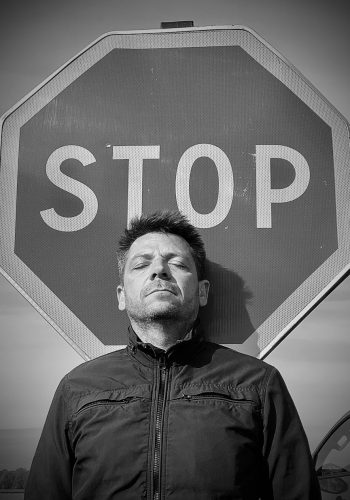